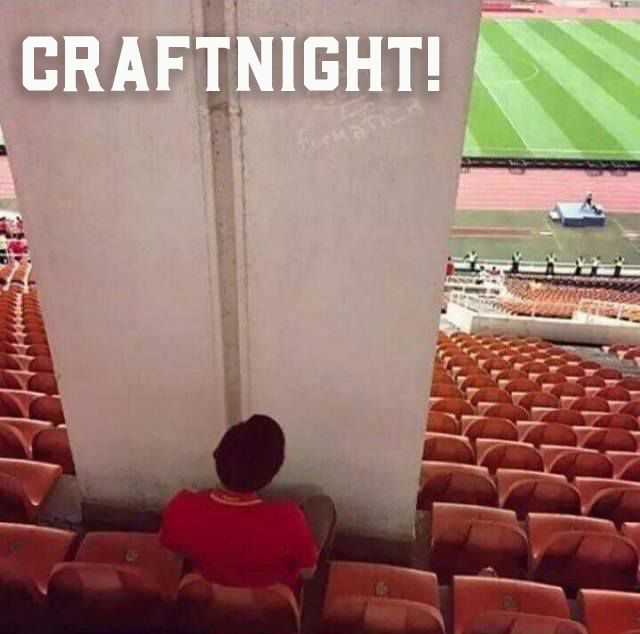 We’re decorating boxes with pens, and stickers, and packing them with a lil’ love for those in need. We’re teaming up with “Down but not Out” an organization that regularly makes donations to the homeless. If you can’t come to our jamboree, but still want to add to future donations happening all year with Down but not Out, here’s the WISHLIST!

Find out MORE and RSVP on our Facebook Event Page! 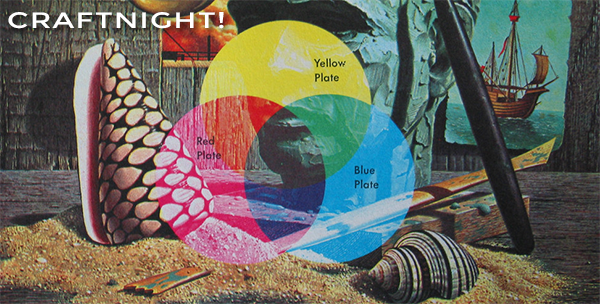 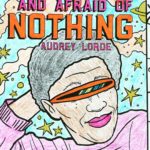 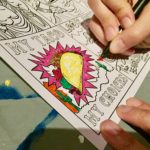 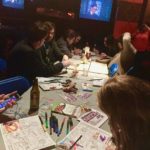 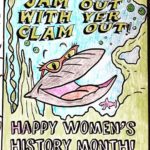 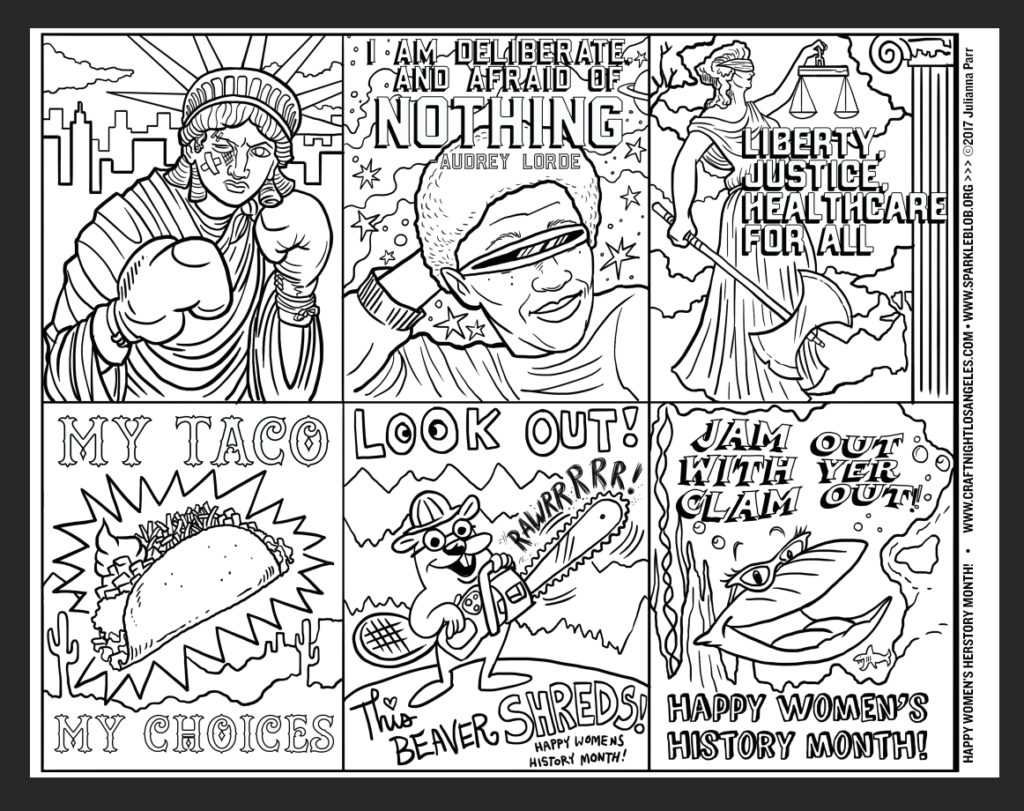 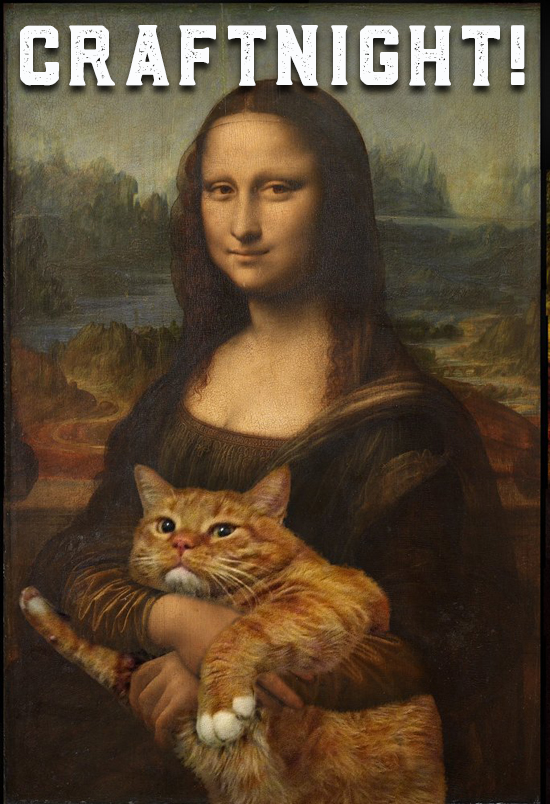