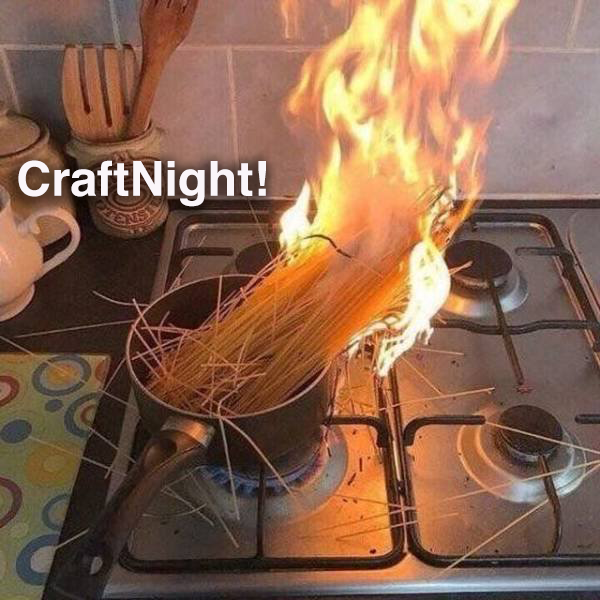 Because there’s something to be said for appreciating and eyeing color, but it’s another to make color, to use it. When you interact with a spectrum of your own creating, access to knowing attaches you to the world. Touching colors brings heart to seeing, because you’re part of it, you really really are! You can paint in solid colors, or add patterns, or paint a specific scene, object, or message. Perhaps you’ll give someone the keepsake you’ve made, or you’ll keep it for yourself.

As you paint, and if you can, see if you can free what’s been asleep at your core. Maybe it’s just annoyance at traffic, maybe it’s the scone you didn’t eat because you’re trying not to eat too many scones, perhaps it’s words you wanted to say but kept to yourself, all of these things are profound and worth exploration. We have big things and small things, we’re people… there are a lot of us, and it’s complicated.

If you have developed a callus over some part of your thinking, see if you can squeak some of those squashed or hidden emotions to the surface… with paint. It doesn’t have to be a big ol’ thang, it can be imperfect and silly or even kinda bratty. Whatever it is, challenge yourself to make it be real, an unfolding of your heart into the life you’re living.

Posted by jp on June 13, 2018 in Painting Craft, Uncategorized 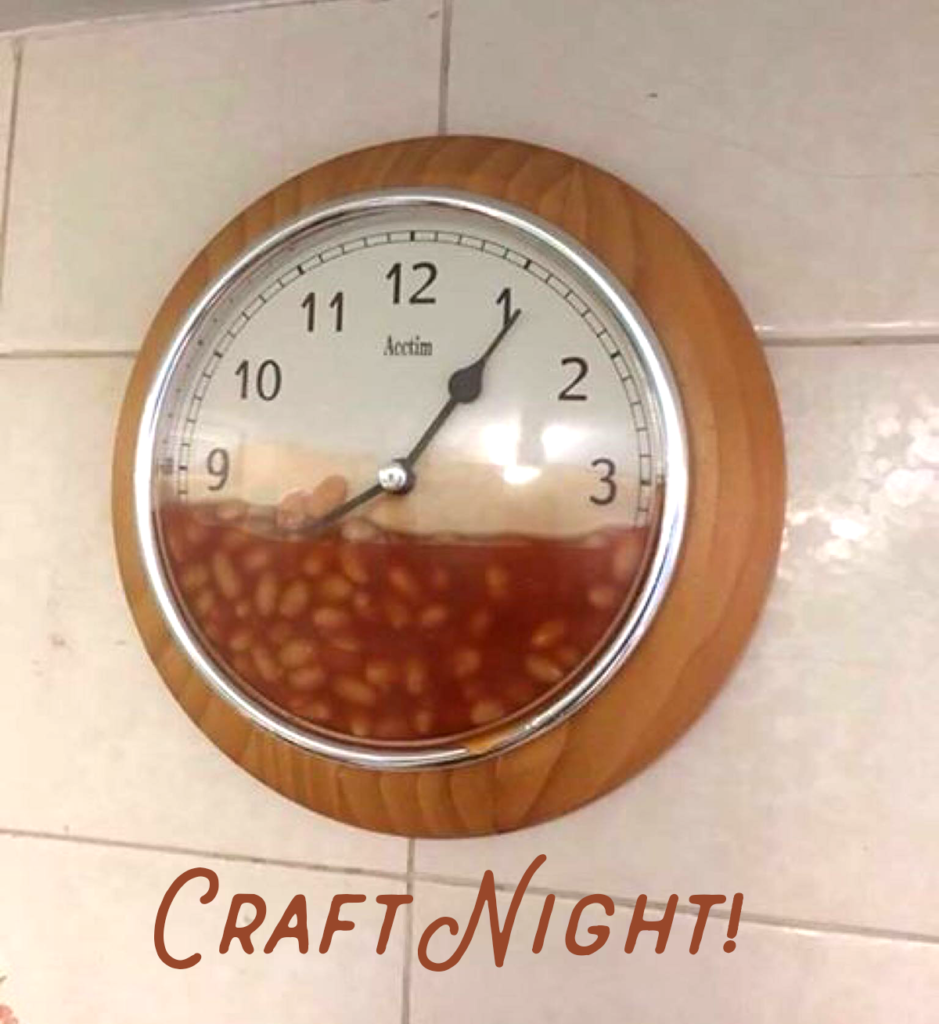 Heart-shaped boxes are here, come get one while supplies last, gussy it up with paint, sparkles and such, and then do with it what you like! This is that time of year where you start reading dumb articles titled “Make the Most of Your Drawers” or “The Golden Rules of Vacuuming” and all that Spring Cleaning riffraff in all the magazines and periodicals. The flowers are blooming, the sun is shining, the earth has tilted, and the vernal equinox arrives on the 20th, meaning you can put away the heavy outerwear, and replace it with “light jackets” for your nightlife galavanting.

That’s why you’re gonna need this heart box. It will help you make the most of everything! It’s the perfect for all seasons, the best size for keeping jellybeans, keys, bandaids, paperclips, tacks, erasers, love notes, any ol’ thing you want. If you don’t want to clutter up your home with it, paint it nice, put a gift, keepsake or gift in there, and give it away!

TONIGHT! February 4th, 2015 from 9pm until midnight (or later) at Akbar, it’s CRAFTNIGHT!!!
Project: Frame with Heart
$3 Processing fee, please
$4 Drink specials, The Lyla, and sometimes other delicacies to whet your whistle.

It’s a frame, a wooden frame, and it’s rectangular. On the left side is carved a heart, where you would presumably put a photo, or a drawing, or some such other visual keepsake. On the right, there is solid space for you to paint or decorate however you wish. Maybe you want to put a haiku or a poem or cut out the pieces of a gnome out of felt, sitting on a rock or a dotted mushroom.

If you’re not a person who is “into” the heart shape, don’t worry, I understand. That darn ideograph has been the official symbol of romantic love since the 15th century. In the 16th century it was all the rage (fads were slower back then.) If it makes you feel better, the heart shape used to be more of a “leaf” thing, a shape found in nature, just kind of hangin’ around not meaning much of anything. This means, as per usual, that you can take or leave heart meanings and do things your way.

I mean, you’ve seen an actual heart before, a human heart, it’s full of ventricles and blowy pipes and veiny stuff. Aristotle thought your heart was your brain, and that the curly gray matter in your head was just a handy radiator. Hearts are crazy looking, they are indeed responsible for your life pulse, but in no way do they resemble the streamlined, simplistic graphic we’ve all learned to associate with candy boxes and video game lives.

Anyway, you could showcase a photo of your kitty in this frame, and it would be a great success. You could put the first dollar bill your business ever made in this frame, and it would also be a success. It’s February, you’re about to be bombarded with hearts of all shapes and sizes, and we’re here to help ease you into the season of doilies and chalky candy with this heart-y frame (haha yuk yuk, chortle) and cocktails and crafts.

See you at the Craft Table,
JP Craft Captain

Posted by jp on February 4, 2015 in Multi-Variety Craft