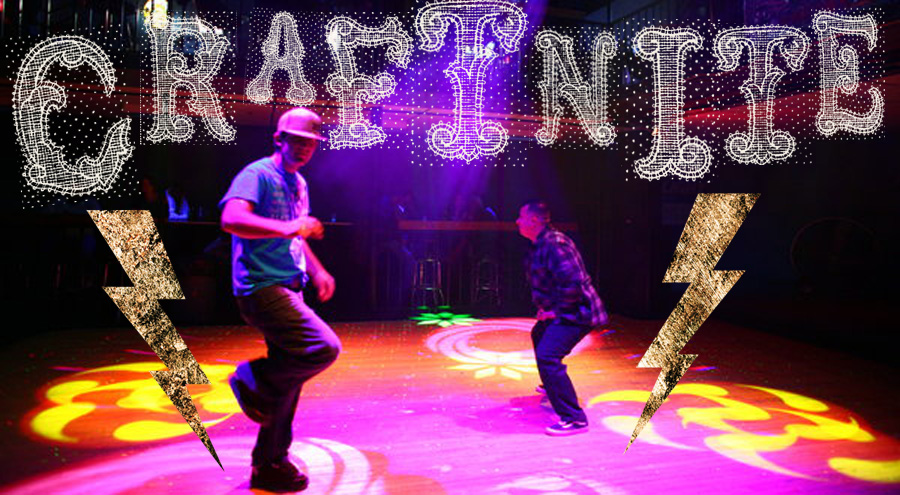 This week’s CraftNight flyer brought to you by Sarah Williams

This Wednesday, January 23rd, 2013 from 9pm until 12 (sometimes later) at Akbar, it’s CRAFTNIGHT!!!!
Project: Seafaring Crafts on National Pie Day
$2 Suggested Donation
$4 Cosmopolitan Drink Special: The Akbar Cosmo is the one Cosmo to have when you are having more than one.
GOLDEN PINECONE BADGE: Almost out!
NATIONAL PIE DAY: There will be pie!

According to The National Pie Council, this Wednesday is National Pie Day. Take a moment and just let that sink in. The gift of pie will be present at CraftNight for anyone lucky enough to get here and have a slice. Support your local pie makers!

Gray whales are heading down south in large numbers, the sea is rich with a highway of super mammals, all heading for their calving grounds in Baja. You can drive 60  miles north, get on a boat and possibly see WHALES near the Channel Islands. Now if you’re not in the mood for that, you can drive 60 miles east, get yourself up to Mt. Baldy and go tubing or skiing in the SNOW.

If anyone is giving you crap about Los Angeles this week, tell them that in January you can see WHALES AND SNOW ON NATIONAL PIE DAY and then see what they say. Because that’s just crazy, isn’t it? I mean, nothing’s crazier than that. The only thing that could possibly be crazier would be a gray whale in skis, doing a slalom down Mt. Baldy while also eating a piece of delicious pie. We live in an amazing arena of incredible opportunities!!! Along with whales and snow, you get crafts, pie and cocktails, there’s so much stuff to do around here I’m not sure how anyone can even THINK of being bored.

This craft will involve eye patches, sailing ships and some other sea-themed knickknacks for you to assemble and decorate! I also have a few sea-themed appliqués, available this Wednesday ONLY!!! And don’t forget: there is still a wee chance you could show up at CraftNight and get the coveted January “Golden Pinecone Pin” one in a series of 12 pins, a different pin each month. Very few are left, I hope you get one!